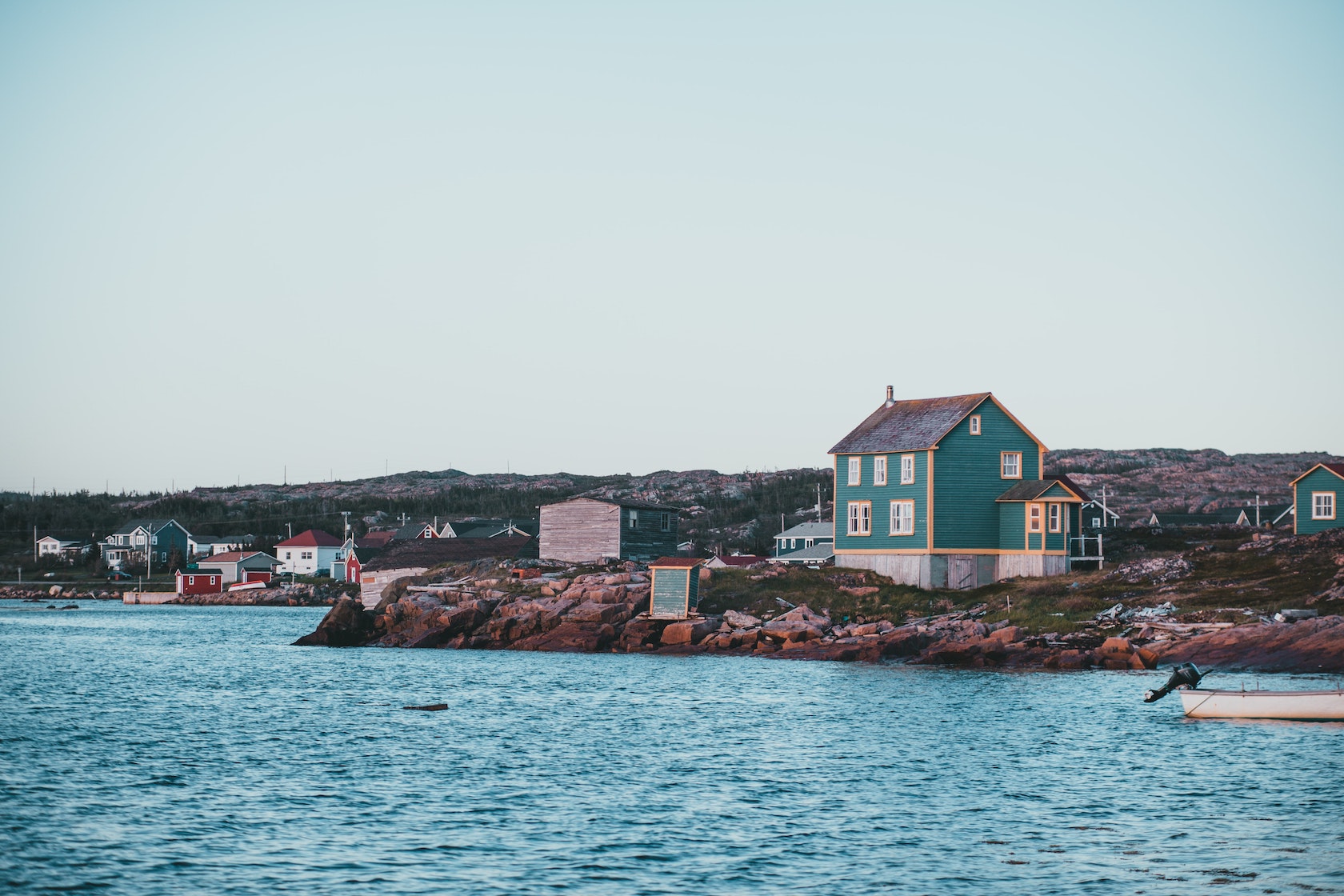 The Department of Tourism, Culture and Recreation (TCAR) is the sole shareholder of the corporation. The Chair of the Board of Directors of the NLFDC reports to the Minister. Legislative authority for the board resides in its incorporation as a Non‐Profit Development Corporation under the Corporations Act of Newfoundland and Labrador.

The NLFDC’s mandate is to promote the development of the film and video industry in the province and to promote the province’s film and television products and locations nationally and internationally. The NLFDC is the front line of the film industry to the public and, on behalf of Newfoundland and Labrador, to the nation and the world. It fields many requests and enquiries concerning Newfoundland and Labrador as a shooting location and advises local filmmakers, production companies and crew. The NLFDC provides information on all elements of the film industry including its own programs and those of other local organizations, as well as information regarding national funders, broadcasters, and distributors.